One Touch Ministries (formerly One Touch Women’s Ministry International) was established in August 1997 by leading of the Holy Spirit and an unction in Kimbla G. Eaton’s life to impact women around the world, who needed to experience that one touch from Jesus for the VICTORY! The late Pastor Vincent E. Eaton played an integral role during the inception of the ministry, which actually started in 1992.  He always served as a source of encouragement, support, and love to One Touch and other ventures of Pastor Kimbla

One Touch started with meeting women in the South Sanders Street Section 8 projects.  Following that outreach, the Victorious Women’s Celebration was held each year, beginning in 1994, and has since expanded to include several annual and quarterly conferences and ministry outlets. In 2006, Sister-to-Brother Touch, a component which ministers to the hearts of brothers in the body of Christ was added.  Since its inception One Touch has developed several annual events and continues to develop heart transforming works.

Below are our logos down through the years: 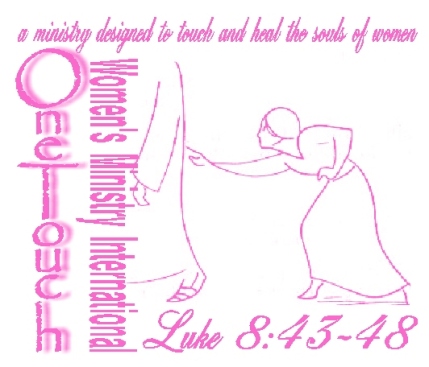 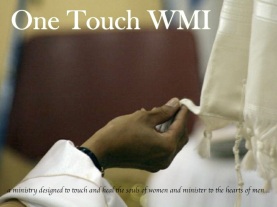